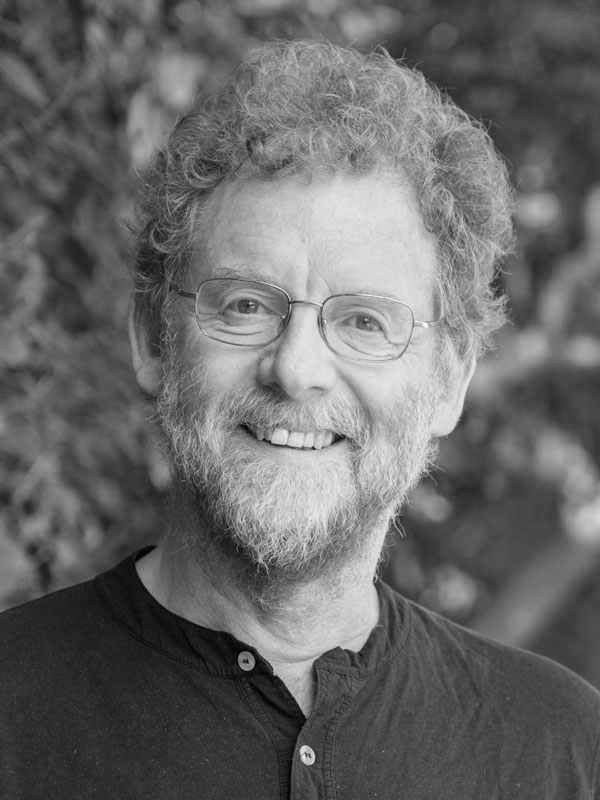 David Satterthwaite is a Senior Fellow at the International Institute for Environment and Development (IIED) and editor of the international journal Environment and Urbanization. He is also a visiting Professor at University College London. Most of his work has been on poverty reduction in urban areas. His books include Squatter Citizen (with Jorge E. Hardoy) and two books on urban poverty with Diana Mitlin. He contributed to the Third, Fourth and Fifth Assessments of the Inter-governmental Panel on Climate Change (IPCC). He was awarded the Volvo Environment Prize in 2004 and was part of the IPCC team that was awarded the Nobel Peace Prize in 2007.