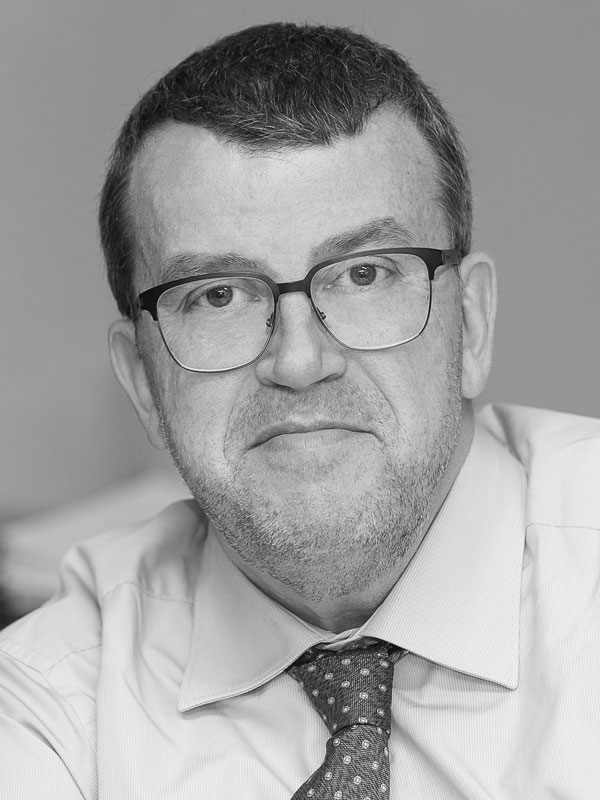 Jordi William Carnes is a philology graduate, although he has worked for much of his professional career in the field of politics and for government bodies.

He was Head of the President’s Office for Barcelona’s Provincial Council, Minister for Agriculture, Fisheries and Livestock for the Catalan Government, and Deputy Mayor for Barcelona City Council.