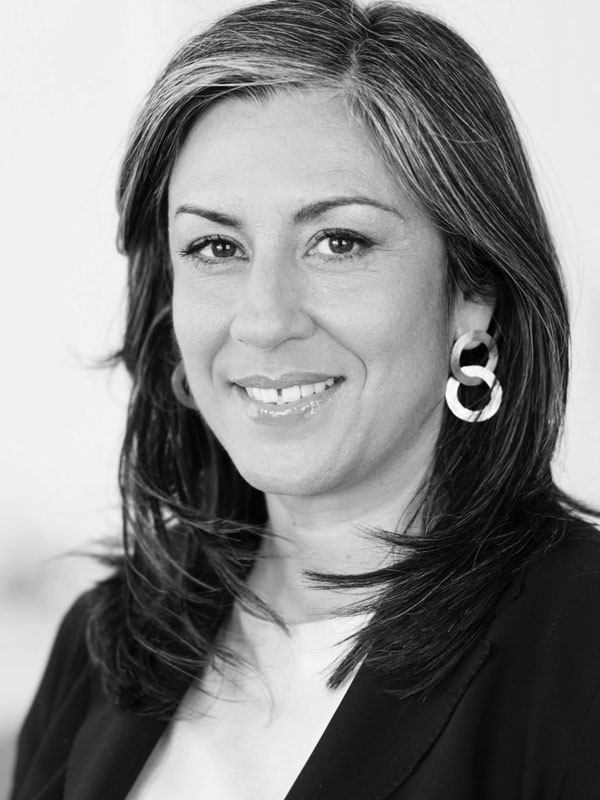 Maria Vassilakou started her political career as Secretary General of the Austrian Students’ Union. In November 1996 she became Member of the Vienna Provincial Parliament and in 2004 Head of the Parliamentary Group of the Green Party. Since November 2010 Maria Vassilakou is Deputy Mayor of Vienna and Executive City Councillor for Urban Planning, Traffic & Transport, Climate Protection, Energy and Public Participation. Maria Vassilakou is the first Executive City Councillor with a migration background. She was born in Greece and sees Vienna as an open, modern and diverse city.