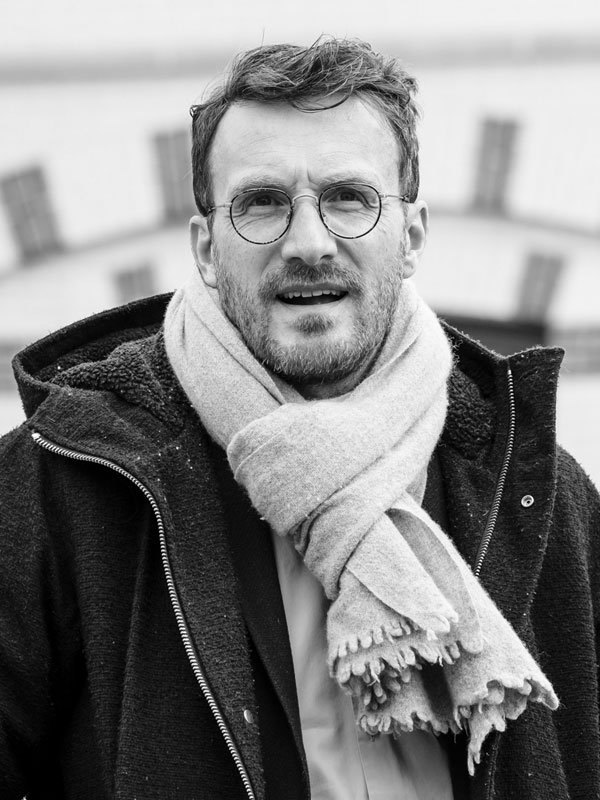 Pascal Smet was the Brussels Minister for Mobility and Public Works between 2004 and 2009, and began his second term in 2014. Before his political career, he was the Commissioner General for Refugees and between 2009 and 2014 he was Minister of Education in the Flemish Government.

He is currently at the helm of fostering sustainable urban development in Brussels by granting a bigger emphasis to public transport, and more space for cyclists and pedestrians. Public works need long-term planning and a broad vision of connecting people. Minister Smet has launched several urban development projects in which public space is given back to the people of Brussels. In the spirit of Jan Gehl, he wants Brussels to move from being a city for cars to a city for people.